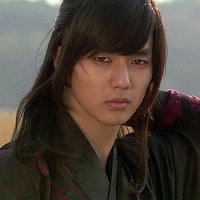 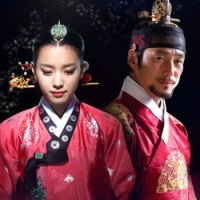 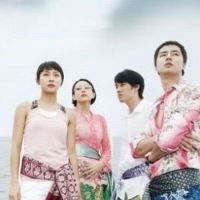 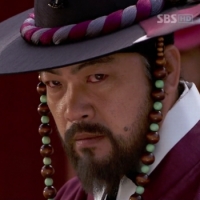 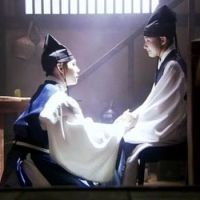 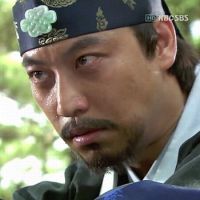 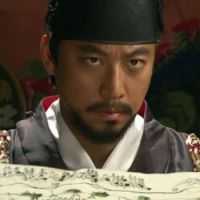 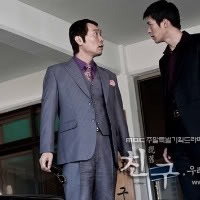 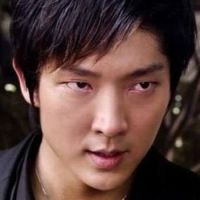 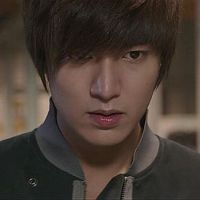 With just a few days left in July 2010, I thought it would be fun for us to take stock of the dramas that have aired so far.

Just last week, some of my pals were ranting about the quality of this year’s offerings. Hmm, I’ve actually been pleasantly surprised by most of the fare I’ve checked out. I don’t know if it’s because I’ve lowered my expectations or if I’ve simply been lucky. For example, Giant is firing on all fronts now and I was even rubbing my hands in glee when I finished Episode 19 last week and knew I had thirty-one more episodes to look forward to. And to think I was whining so much about it just nine episodes ago!

How about you? Which dramas rocked your boat? Which ones sank without a trace, leaving you with ulcers and a bruised forehead from too much headdesking? How many dramas rewarded your patience and reinforced your stoic belief that “gold doesn’t just glitter on the surface, the real gems are hidden deep below, so don’t abandon a drama just because the first episode sucks”? Which were the ones that were truly disappointing?

(Note: You can only vote once, but fret not. If you should change your mind, you can always let us know in the comments box!)

THE ONES I’M PARKING IN MY HEART

THE ONES I’M SENDING TO MY FOES